I make art and games and write 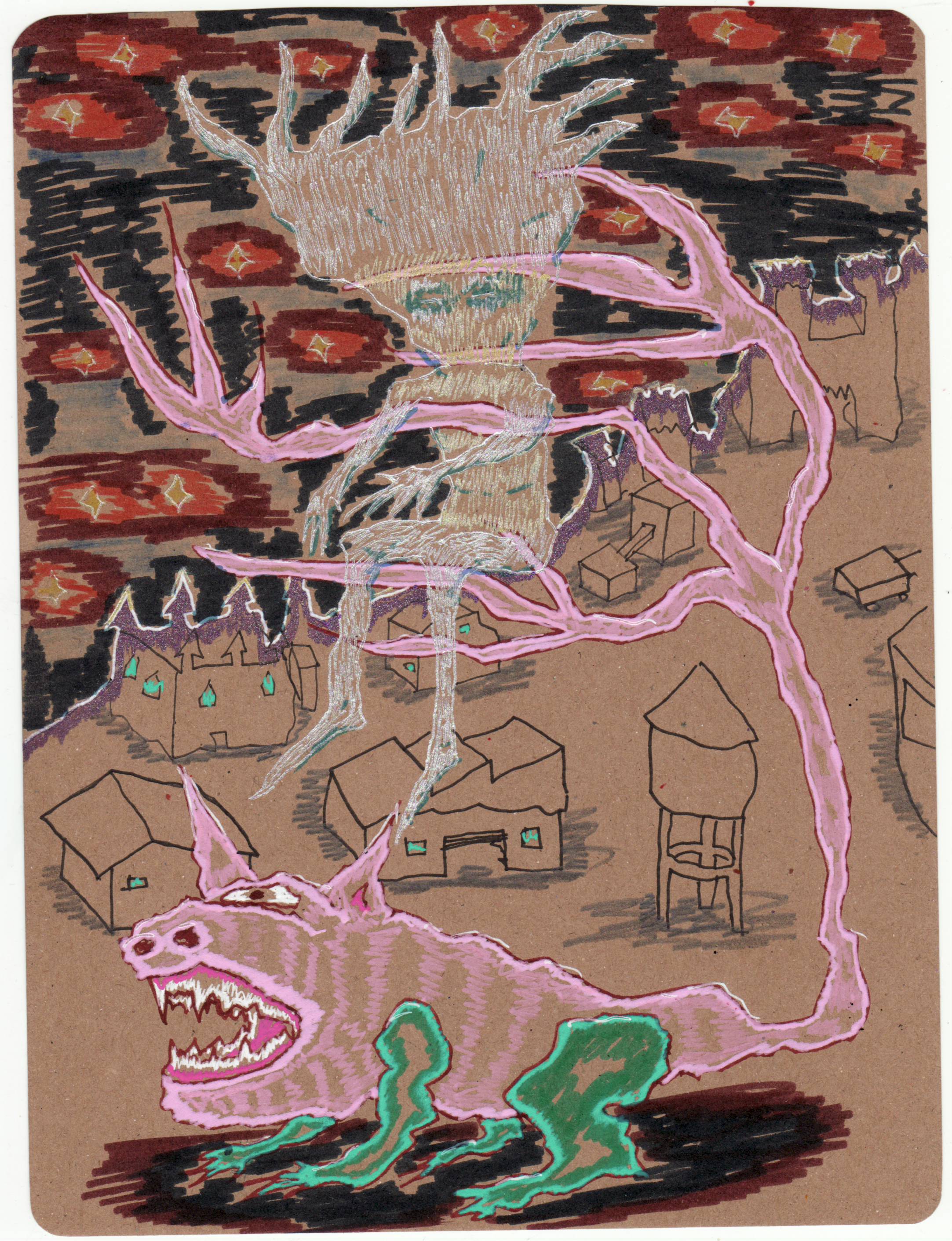 most things I do are somewhere between the following

And a "five work portfolio" pdf thing, this shows some of the "physical" gallery based stuff. If you're into that. Its got all manner of typos.